Excluding interest on loans to finance the project, as well as other costs associated with accessing capital, the estimated price tag would be VND24.9 trillion ($1.06 billion).

Of the total, nearly VND2.2 trillion ($93.4 million) would be sourced from the state budget for site clearance. The investor would contribute over VND26.8 trillion ($1.14 billion), or 92.54 percent.

The investment would be expected to be recovered within 37 years and 11 months.

According to the prefeasibility report the investor has submitted to the Ministry of Transport, the project was planned to be conducted under a public-private partnership (PPP) model with a build-operate-transfer (BOT) contract.

In particular, the investment would go into the restoration of the 83.5-kilometer Thap Cham-Da Lat railway and its 16 stations and stops.

The investor would also restore a 76.8-kilometer section of the railroad from the Thap Cham Station in Ninh Thuan Province to the Trai Mat Station in Da Lat City, Lam Dong Province, and rebuild 11 stations, 64 bridges, 270 sewers, and five tunnels along the route.

Meanwhile, the 6.7-kilometer in-operation section from the Trai Mat Station to the Da Lat Station would be upgraded. These two stations would also be upgraded.

Moreover, alarm systems, rolling stocks, and carriages would be bought and installed.

In 2015, the then prime minister approved comprehensive planning for Vietnam’s railway transport development until 2020 with a vision to 2030, including the restoration of the Thap Cham-Da Lat railway, according to news site VnExpress. 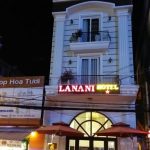 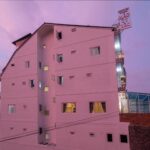 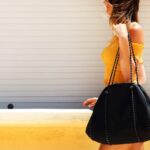 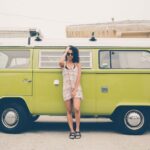 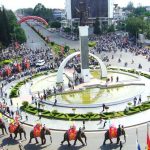 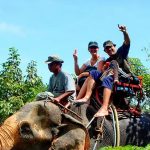 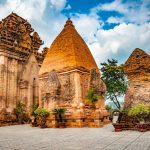 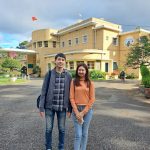 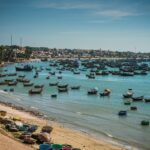 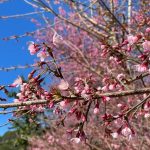 Dalat city is in Top 5 beautiful cities in Vietnam 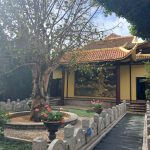 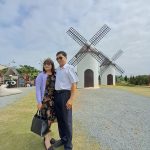 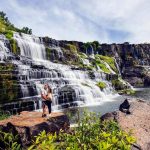 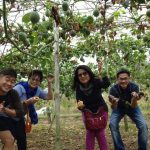 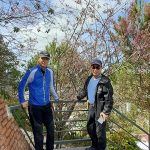 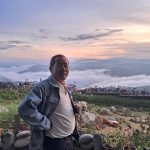 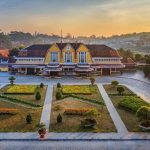 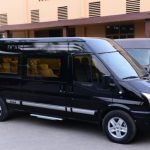 Why should you choose us? 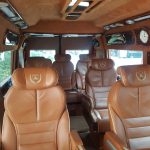 Kind of car for rent in DaLat 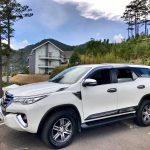 Notes for car rentals in DaLat 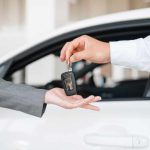